Enjoy a delicious traditional Sunday roast in our stunning on site restaurant, HB’s, available the first Sunday of each month. With its contemporary design and beautiful views overlooking the pitch, it’s the ideal location to experience a fabulous Sunday lunch with friends and family.

HB’s is named in tribute to Harry Bloom, a former vice chairman of the club, the late grandfather of Brighton & Hove Albion chairman Tony Bloom and father of director Ray Bloom. A Hove-based motor trader, he joined the Albion board in December 1970, and he became vice chairman in October 1973. An astute fundraiser on behalf of the club, he was also the architect of the club’s weekly lottery scheme, which in the late 1970s was earning the club revenue of £1m per annum.

He sadly died on the team coach, travelling to an old First Division match at Stoke City on 18th October 1980. In the club’s next home programme an obituary read: “At the Albion, Harry Bloom will always be remembered with affection and high regard and his loss is deeply mourned by all at the Goldstone.” Evening Argus reporter John Vinicombe wrote of Harry, “At 72, he was the oldest director and everyone harkened to his counsel.

“With a lifetime of experience as a successful businessman who came from nothing, Harry was ideally suited to the position of elder statesman. His mellowed influence and Bamber’s dynamism were an ideal combination.” While Albion’s manager of the day, Alan Mullery later said of him, “Harry was a marvellous man, who came up the hard way and learned to fight for himself. “He started his career by buying second-hand cars in Scotland for £50, driving them back to his home and selling them onhis driveway for £65 the following day. “By the time I became manager at Brighton he was a very influential man around the town. He and I got on tremendously well and he acted as a buffer between the chairman and me. “He was like a father to me and Mike also treated him with great respect, every morning without fail the three of us sat in my office to sip coffee and discuss the football club and its future. Harry was a great character and a good friend.”

We are now offering a monthly Sunday Lunch, held the first Sunday of every month from 2019.

To book, contact the events team on 01273 878272 or events@brightonandhovealbion.com to book today. 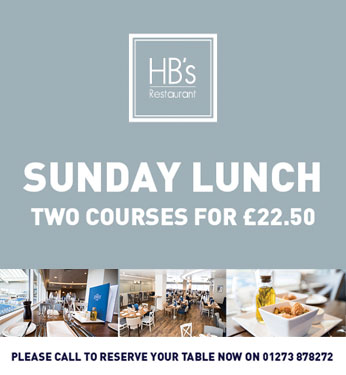 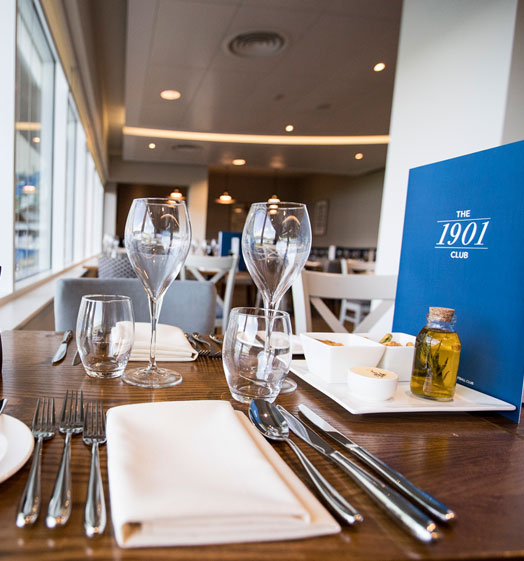 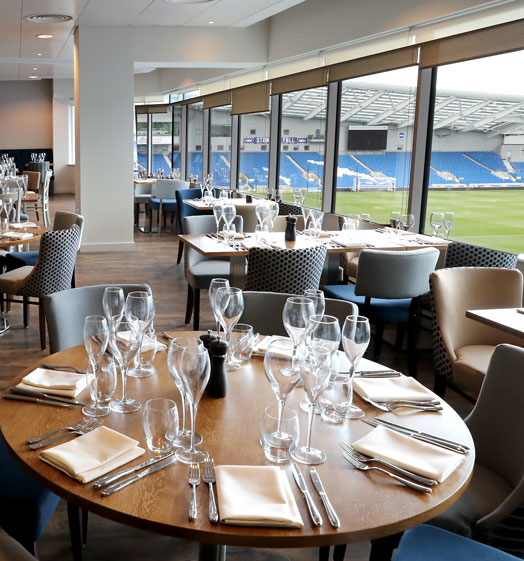 Enjoy Sunday Lunch
with a Tour 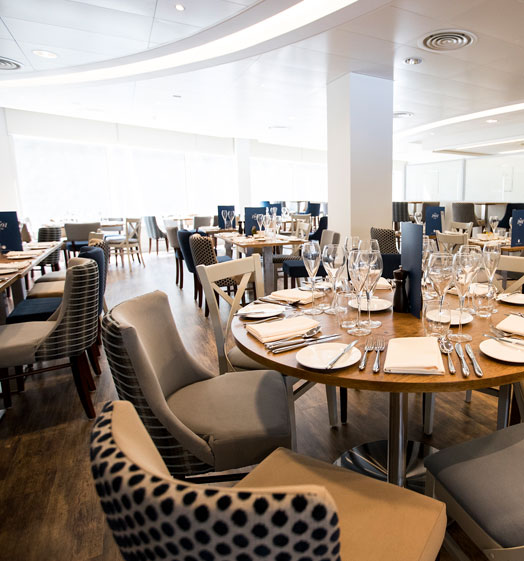 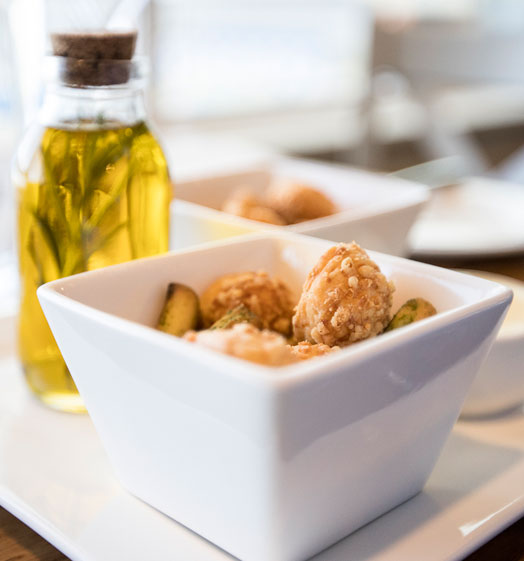 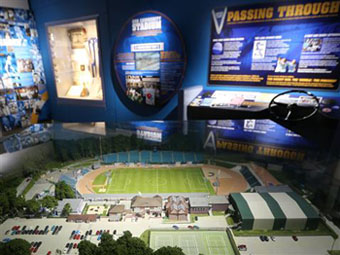